Canadian airport codes: why the y? 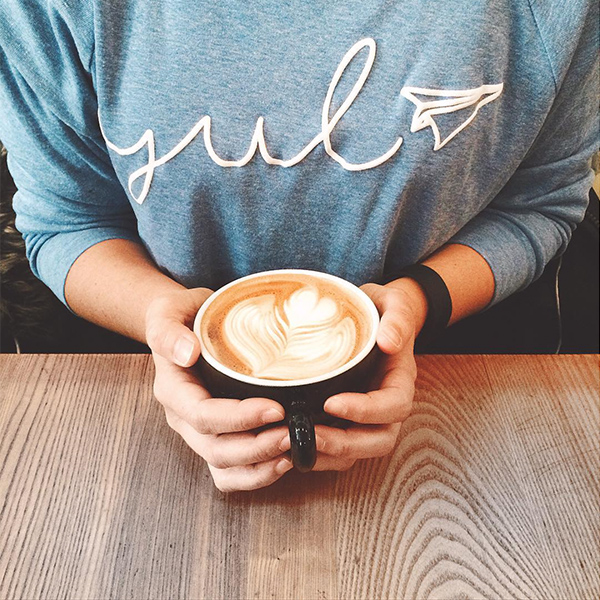 My new favourite YUL sweatshirt from Main and Local

I am the proud owner of a YUL t-shirt, a YUL sweatshirt and a YUL cell phone case. In case you didn’t know, YUL is Montreal’s airport code. Every airport in the world has a three-letter code that’s determined by the International Air Transport Association (IATA) and a four-letter one that’s designated by the International Civil Aviation Organization (ICAO). The codes that we all happily use and hashtag are the IATA ones. Most of the time, those codes are usually somewhat representative of the city or airport name. JFK is New York’s JFK Airport, LGA is Laguardia, LHR is London Heathrow, FCO is Rome’s Fiumicino Airport, MIA is Miami… you get the idea. However, most Canadian airport codes start with a Y and don’t even ressemble the city’s name: YVR for Vancouver, YYZ for Toronto’s Pearson, YQB for Quebec City, YYC for Calgary, etc. I’ve been walking around proudly “branded” by Montreal’s airport code yet when asked, I didn’t know why Montreal was YUL until now… maybe.

I’ve done some research on the internet and there doesn’t seem to be a clear and definitive answer as to why most Canadian airport codes start with a Y but I’ll try and explain what I’ve learned to the best of my abilities. If anyone has a better explanation, please share it in the comments below.

When flying started at the turn of the 20th century, the National Weather Service’s two-letter codes were used to identify the fields where early planes would land. When flights became more and more popular in the 30s, a third letter was needed to differentiate airports across North America and avoid confusion. A third letter was added to the existing first two for cities with weather stations and those without were given a three-letter identification code as well. Special interest groups like the Navy for example lobbied for the use of all codes starting with an N, radio stations asked for the W and K, telecommunications for the Q and apparently, Canada requested all the Y codes. Why? I couldn’t find a stated reason why they would ask for that specific code, other than to differentiate themselves from the rest. So the Y became the country code for Canada but to add to the confusion, some airports outside of Canada have codes that start with a Y and some within Canada start with a different letter (ZBF for Bathurst, for example). Confused yet?

For all you flying nerds out there, head here for more information and no matter what, keep wearing those codes proudly! 😉