The second edition of dishcrawl in Montreal happened on September 28. If you don’t know what a dishcrawl is yet, you may want my post on  the first Montreal dishcrawl here. This second one was a downtown crawl involving 3 restaurants this time: m:brgr, Troïka and Plaisirs Coupables. Here’s a quick account of it in pictures. Enjoy!

3 different kinds of sliders at m:brgr 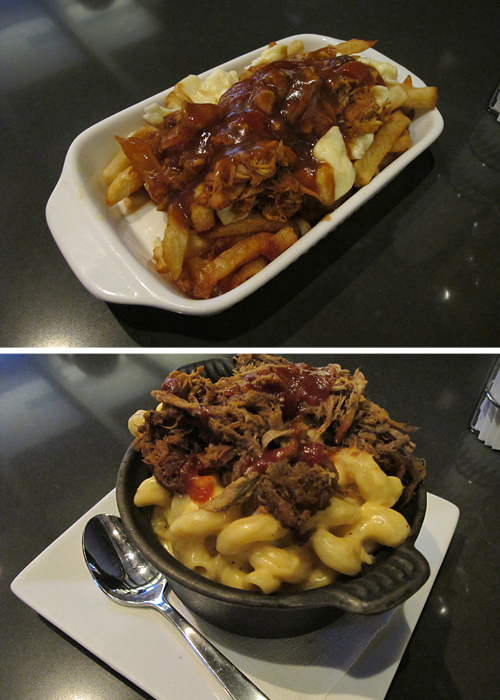 Poutine with shredded barbecued chicken and mac & cheese with pulled pork at m:brgr 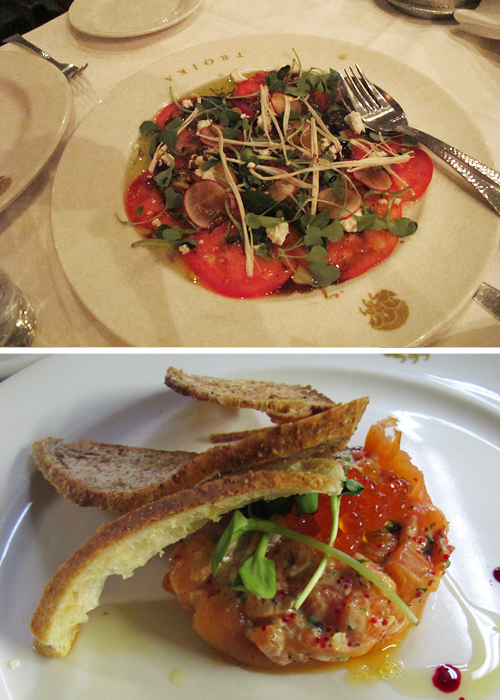 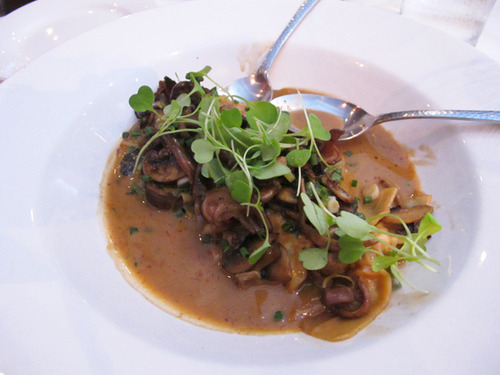 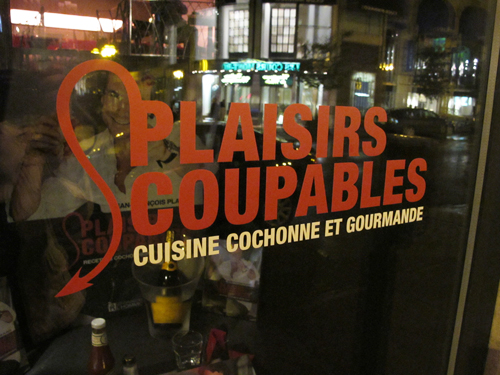 Sorry for the lack of pictures but the lighting was really low so the pictures are really bad. But I can certainly describe what we had: caramel brownies, a banana split, a Bailey’s Crispy Crunch cheese cake and an apple pie fritter.

The next dishcrawl is a croissants one happening on the morning of October 23, 2010, sign up, it should be fun!

Dine out and do good for the 3rd annual Restaurant...

Bironnerie: A chef for one night