River cruises: What to know before you go 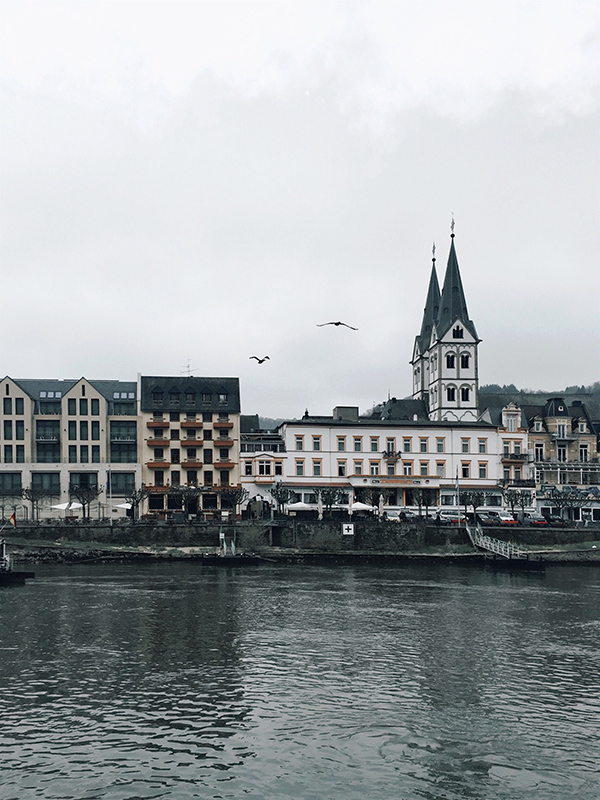 I just returned from an 8-day river cruise on the Rhine River aboard the Viking Egil. I was invited by Viking River Cruises to spend the week experiencing their cruise ship and exploring the exquisite towns that are all along the Rhine River, from Amsterdam in the Netherlands to Basel in Switzerland. Most of the cruise days were spent sailing through Germany’s wine region, which honestly was not at the top of my list of places to visit but which I ended up finding surprisingly charming. Cruising on the Rhine and admiring the many hilltop castles (who knew there were so many!) overlooking quaint and colourful German towns was an absolute highlight.

But how does one prepare for a cruise? What does one need to pack? These are all questions I asked myself as I was packing. Surprisingly, packing and preparing for a cruise is so much easier than prepping for a “regular” trip. Here are a few tips on what you need to know before you step aboard. The Viking Egil longship docked along the sycamore trees

Seriously, pack light! A carry on is more than enough for a week. The Viking River Cruises are very casual and you don’t need to dress up for any on board events. Laundry service is also available so you can get a wash done during the week. Umbrellas are available in case of rain and the onboard amenities are great (I didn’t even need to unpack my hair products). You don’t even have to bring a book since there’s a wells stocked library on board! Pack your walking shoes, layered clothing from warm to cool and your camera and you’re (almost) set! 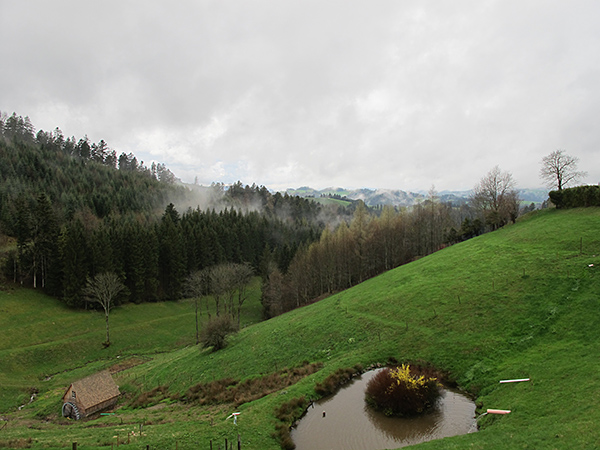 An excursion into Germany’s Black Forest (yes, it really was that green!)

I can’t recall a recent trip that I didn’t prepare for at all by carefully planning out what I was going to do, see and eat but that’s exactly what happened this time around and it worked out beautifully. I realized that one of the great advantages of travelling with Viking Cruises is that they do the research for you! Every night, a 4-page printout was deposited in every stateroom detailing the next day’s schedule. It included the ship’s meal and entertainment schedules as well as any planned tours, an overview of what to see and do in the cities we were visiting that day, as well as a short list of restaurant recommendations. One or two daily tours of the cities we docked at were included with the cruise and they were a great way of discovering the dozen or so towns we sailed through. Most days we would be able to venture out on our own after the tour was done, armed with the handy town map distributed by the crew. There were also optional excursions available (for an extra fee) which allowed for longer or more involved outings. I signed up for a Food and City tour of Strasbourg (which I highly recommend) and another all-day one of Germany’s Black Forest region. Both were lead by local guides and were just stellar in detailing the local history, architecture and anecdotes and at giving us a taste of the regional specialties! 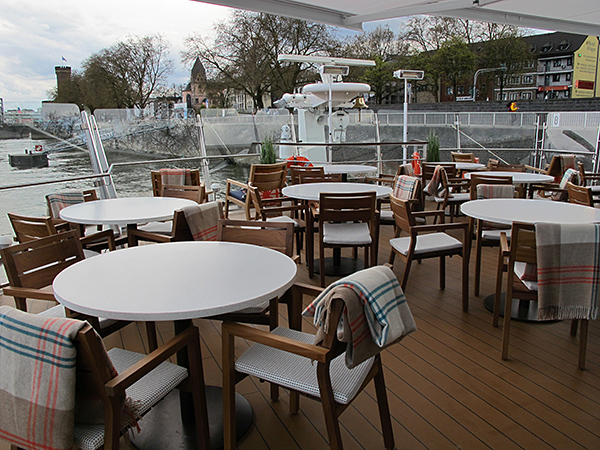 The concierge aboard the Viking Egil quickly became one of my favourite crew members because of our shared love of food. He had great recommendations of where to eat and drink in every town we docked at. The concierge aboard each Viking ship can also help you make spa, restaurant or theater reservations and basically help you organize whatever plans you may have on land.

WiFi is available and free on board all Viking ships but the connection is spotty. The ships use a satellite connection, which is the best to use when constantly on the move, but it doesn’t translate into a great connection. It gets better once the ship is docked but if you’re planning to do some work, you’re better off finding another way to connect. I got frustrated at first because I needed to work but I then let go and decided to just have fun and it was the best decision! 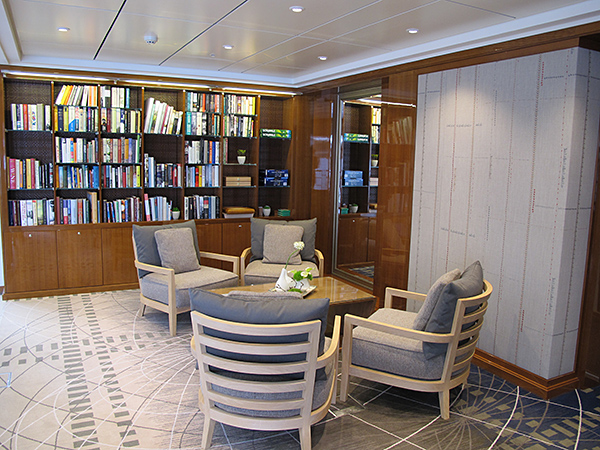 The well stocked library on board the Viking Egil longship

The kitchen’s 10-member team prepared food for the 180 guests on board as well as the 50-crew members. They did a great job at providing us with 3 meals a day as well as snacks available at all times (those cookies were delicious!). I promise you, you will not go hungry! Meals are served in the main dining room or the more casual, Scandinavian-inspired, Aquavit café. A daily 3 or 4-course menu was available every night as well as the kitchen’s staples (fish, steak, etc.) which were available every night. Wines inspired by the regions we were traversing were available at lunch and dinner every night. You could, in theory, eat every meal of the week on the ship. I, however, strayed and ate on land a few times, exploring the culinary offer of the different cities we visited. Contrary to my usual drinking habits, I also indulged in a lot of beer drinking because we were mostly in Germany and every town has its many microbrewery.

The great thing about these cruises is that they take charge of all the logistics for you. They picked me up from Amsterdam’s Schiphol Airport and drove me to the ship then drove me to the Basel airport when it was time to go home. No hassle whatsoever. They can even book your plane ticket for you! 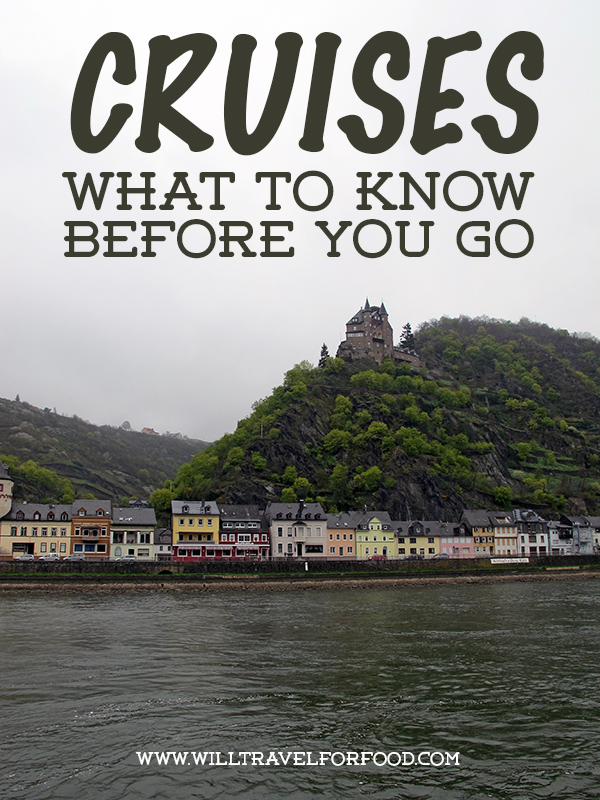 5 highlights from my Rhine river cruise through th...